A moment of hard grace

Imagine that you are a young doctor in a foreign land taking care of diseases you've never seen before.  You have witnessed more suffering in just a few months working there than your last eight years of medical training.  Imagine that you've delivered three small babies in the last four weeks for the same nearly fatal problem in their mothers.  All three have died despite your best efforts - the last after nearly two weeks of fighting for life, buffeted by your prayers and tears.  How would you feel looking that child's father in the eyes?

Moreen came to Kudjip about three weeks ago with placenta previa, the third patient I saw for the same problem in as many weeks.  She bled heavily, nearly losing her life and that of the child inside of her.  She was only seven-and-a-half months pregnant.

Moreen, like Dambo and Grace before her, got blood, steroids and tocolytics to keep her uterus from contracting.  She stayed in the hospital a few days.  Then she began bleeding again and her baby girl was delivered by Cesarean section to protect her mother's life.

Dambo and Grace's babies came under my care in the same circumstances and within a week they both died.  As I listened to Moreen's baby, I struggled to control myself, wondering if I could emotionally tolerate losing another tiny baby to this malady.  This little baby's heart sounded wrong - a strong murmur, potentially a sign of congenital heart disease.  For a day or two she did well enough and I thought she could breastfeed. 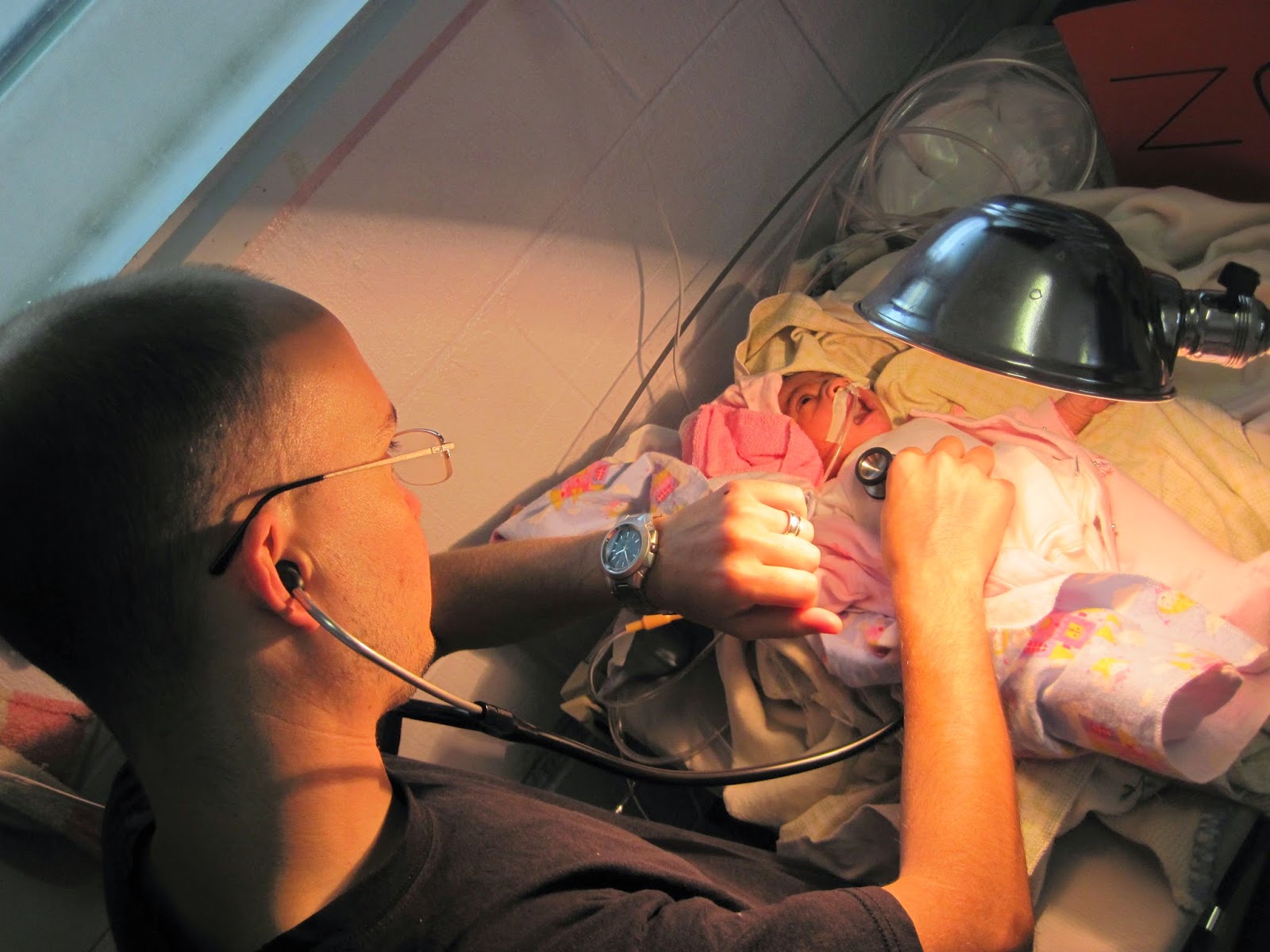 Then Moreen got measles.  She never looked good after surgery and had fevers that didn't respond to antibiotics.  On her third post-operative day her eyes turned bright red and an extensive rash appeared on her face and chest.  I had to move her to another ward to protect the babies around her, and she never established breastfeeding for her tiny baby.

Over the next ten days, her baby's weight plateaued - and she struggled to breath while also suffering jaundice.  I gave her all six things I had to offer (IV fluids, IV antibiotics, Oxygen, Phototherapy, Nasogastric Tube feeds and IV aminophylline to protect her breathing)

Two days ago she lost her fight.  When I found out, I felt dead inside and my inadequacies as a doctor stared me in the face. 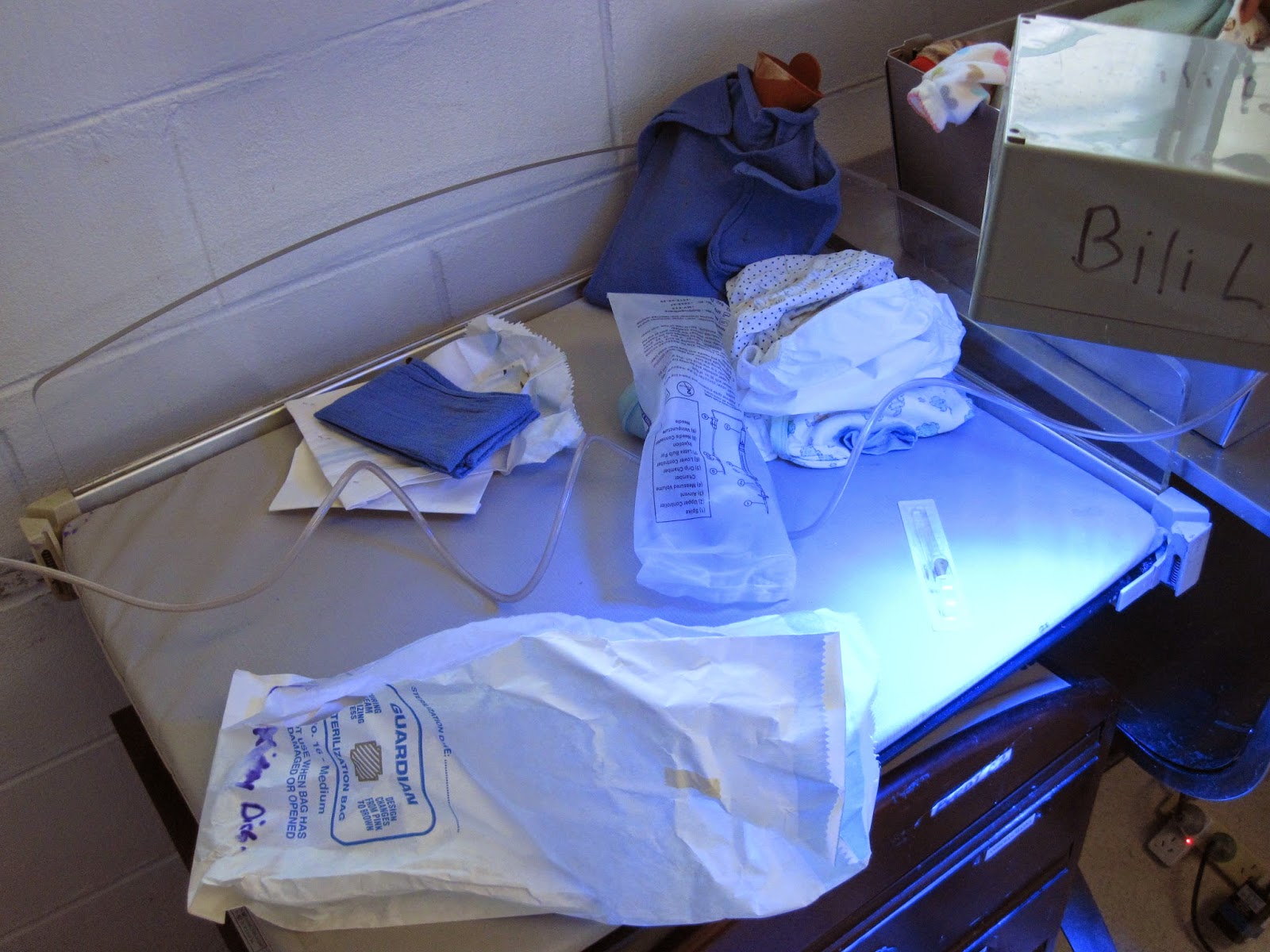 This morning a man came to see me in the clinic, bringing his three year old son with him.  The son fell and hurt his elbow.  When I took a second glance at them I asked the father, "Where have I seen him before"

The man said, "A couple weeks ago we came here and you took care of his mother.  She had surgery.  Our little baby died two days ago and when I went back to my village I found my son had fallen so we are back."

"Her name was Moreen"

I wanted to leave the room.  I thought this man would surely want another doctor.  His wife struggled to survive, his baby died under my care and now he brought his remaining child to me.  But we both stayed in that moment for a short time and he smiled at me.

Isaac had indeed broken his elbow.  I gave him an anesthetic.  I pulled on his arm, attempting to straighten the bone and then put a splint on.  The father looked at me without contempt.  Indeed, if I saw anything on his face it was gratitude - even affection towards me.  He smiled several times.

Did he know how conflicted my heart was at that moment?  That I wanted to make his entire family well, but also wanted to run away and hide from my failure as their doctor?

I left the room, gathered my things and headed home.  Twenty meters out the door I stopped.  The only thing I could feel was overwhelming love from this man, and I had no idea his name.  His wife nearly died under my care, he lost his child despite my trying everything I could to save her.  Yet all he gave me were looks and words of thanks.

I turned around and went to their bedside.  Isaac lay still with a new splint, sleeping under his anesthetic.

"What is your name?"

"Kikiow - or just call me John" he said and smiled again.

I prayed and he said "Amen" and then "thank you."

I walked home, avoiding looks from passers-by.  I changed clothes and literally ran into the jungle.  I ran past the station, past the reservoir, past the grass huts and up the river in the mountains.  I added tears to the water passing by for a few minutes, remembering Moreen, her baby, her son Isaac and her amazingly tender and gracious husband, Kikiow. 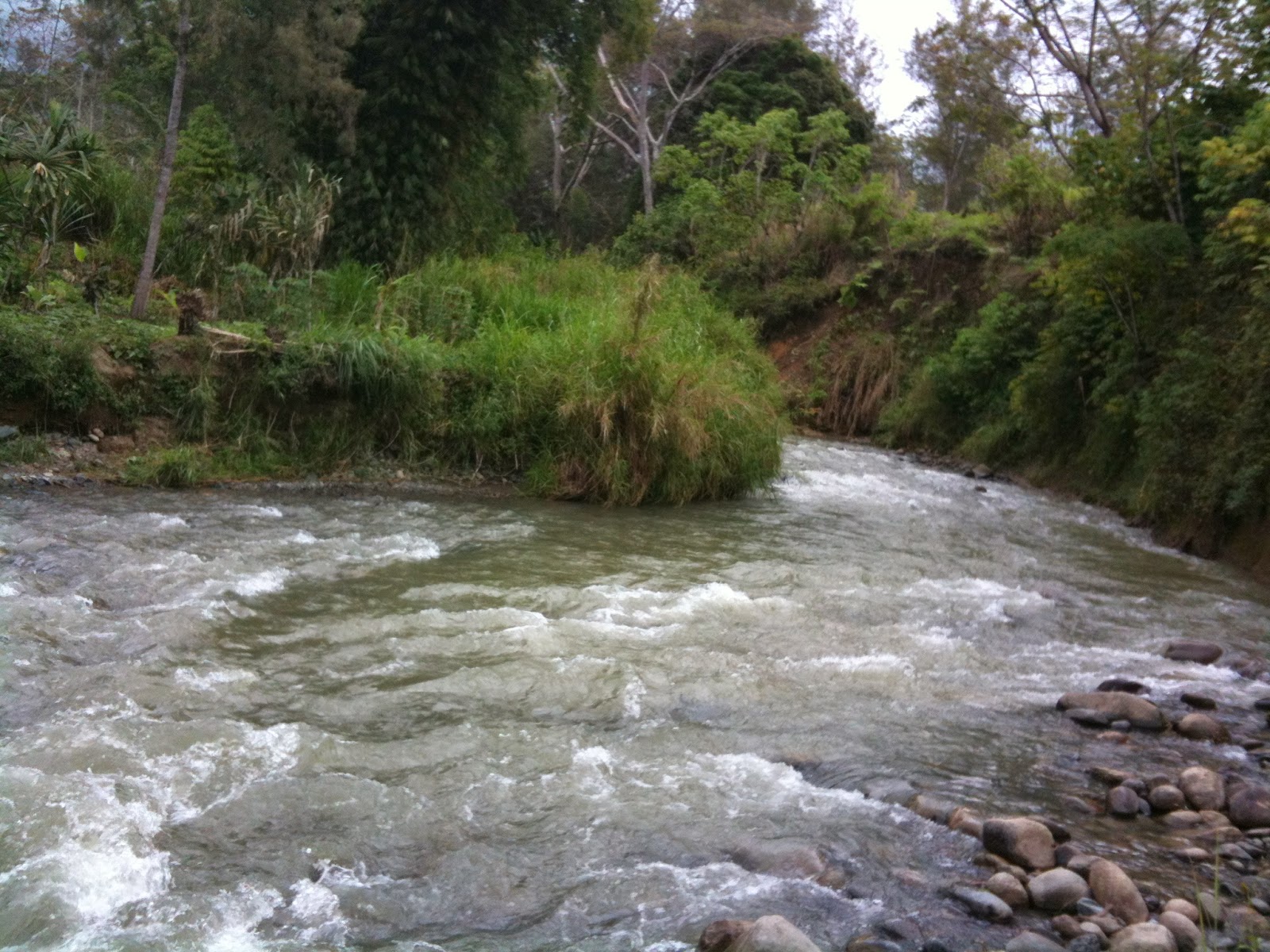 What a mysterious opportunity our lives are.  I never asked him if he felt I did the right things for his wife and child or if he was upset.  I could see in his face that he didn't blame me.  In this moment, when a father could have let loose his anger or frustration at me, he chose instead to show kindness and grace.  A powerful grace not to comfort me, but to teach me something.  Perhaps the moment of hardest grace in my life.  A "severe mercy" as Sheldon Vanauken might say.  A grace I felt I didn't deserve, could never earn and had no means to repay what he had lost.

What minister or saint can show the kind of grace that Kikiow showed to me today?  But there won't be any remembrances put in religious calendars for his child, nor feasts named after him.  He and his family's hardship might go unnoticed by all but a handful of people.

Yet his example of grace just might change one person's life forever.  His story might endure.  And tomorrow, that suffering might be just as real for another needy patient.  And the hard grace that goes with it might be brought to bear on the broken doctor caring for them. 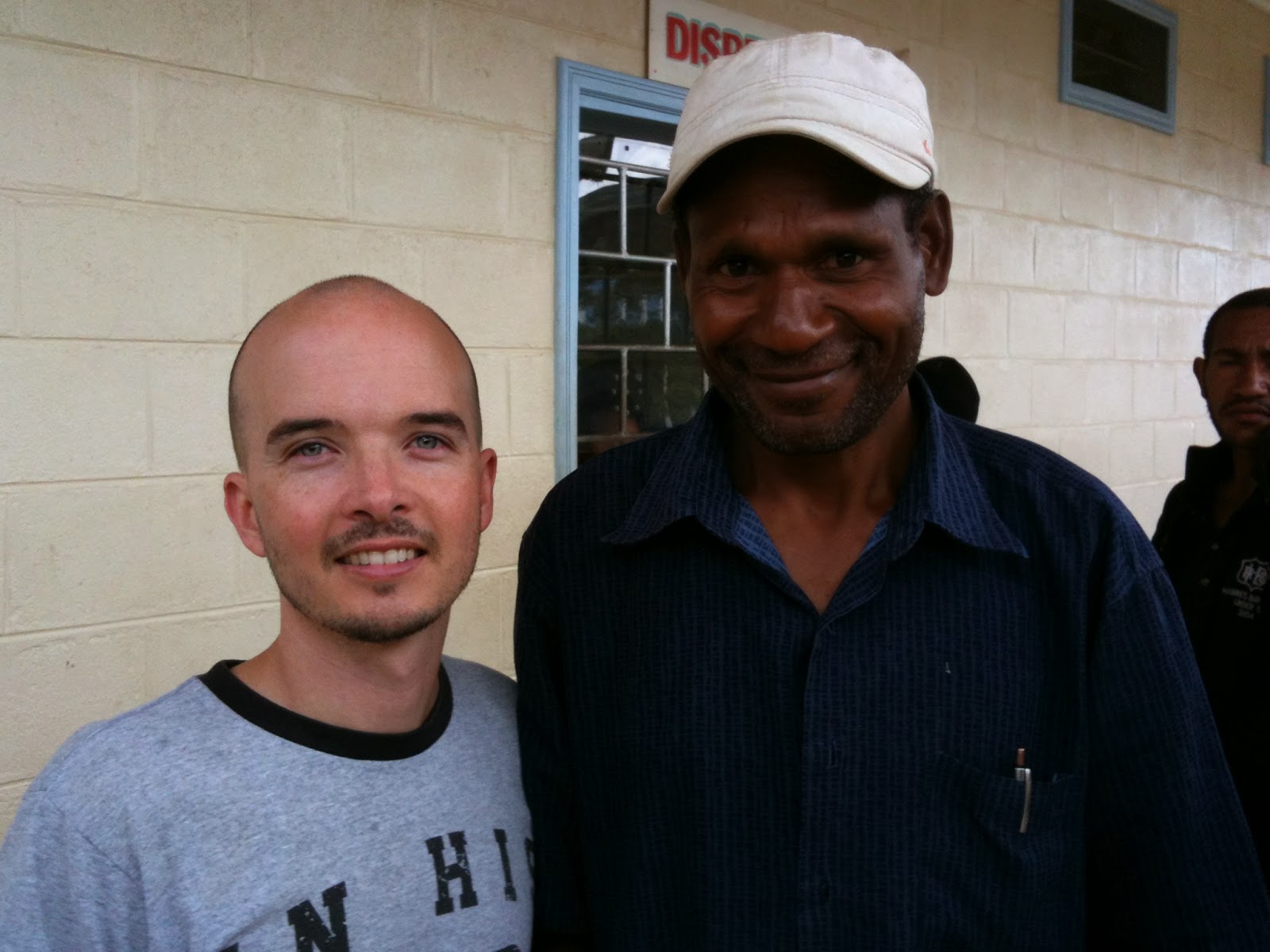 -Worn, Tenth Avenue North
Posted by Mark Crouch at 6:27 AM