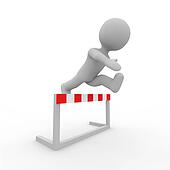 Thank you to those who were praying diligently about our visas.  The first hurdle has been officially cleared.  There are a couple more, but within a week of bringing our need before our church and supporters we saw a breakthrough.  We still await paperwork processing in PNG before having the go-ahead to submit our passports and final applications to the embassy in Washington.  We are still praying and hoping for a Fall departure! 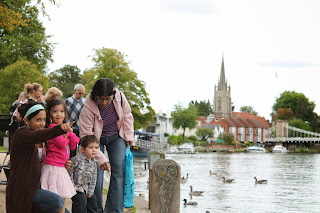 Now the secret is out!  We are in the UK until November 1st giving our children a chance to reconnect with their grandparents here before moving to Papua New Guinea.  We have not seen Esther's family since June 2012 when they visited Tulsa for my graduation from Residency, so this time together is somewhat overdue. We surprised Esther's mother, Mathilda (pictured above with the kids at the River Thames in Marlow), who knew nothing of our trip until we rang the doorbell.  We are staying in a missions home in Thame for this month and express great thanks and appreciation to Long Crendon Baptist Church, Esther's church growing up in England, and the Shunem trust for this.

While here, Esther continues teaching Anna's homeschool and we look for ways to enjoy the time with family.  We spent a day last week in Marlow on the River Thames with the whole family, and plan a week near the Welsh countryside as a family for Mathilda's birthday later this month.  Several of Esther's friends plan to visit during the month and we look forward to each of them.

I'll update again later this week or next with the most recent happenings here.  Thank you for supporting our family in your time, finances and especially in your prayers. 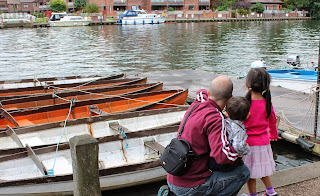 Posted by Mark Crouch at 8:27 AM No comments: