A while ago I blogged about several of my patients who suffered from placenta previa.  Three babies born small who died in our nursery before they reached a month of age.  I struggled during that time to see how my efforts here made a difference.

Then I met Getruth.  Getruth experienced bleeding during her pregnancy at about seven months.  When I scanned her abdomen, I thought I might fall through the floor.  Like Dambo, Grace and Moreen before her, Getruth's baby was too small to survive and the placenta obstructed the birth canal.  I kept her in the hospital, and fought the urge to avoid her bed during daily rounds.  Fears of failure and another little life lost surfaced.

Then she bled again, and it was time for Getruth to have a C-section and deliver her baby.  The baby was small, smaller than one of my previous patients who died.  And I shadow-prayed for this little life to be spared, but harbored all kinds of pessimistic thoughts about him.

"I called, you answered and you came to my rescue.  And I want to be where you are."
- Hillsong

But fast-forward a couple months and Getruth's baby first survived and then thrived.  After gaining enough weight and breastfeeding well, they went home together.  A couple weeks after that, Dr. Susan brought this little miracle to my exam room, proving that at least this one had been rescued. 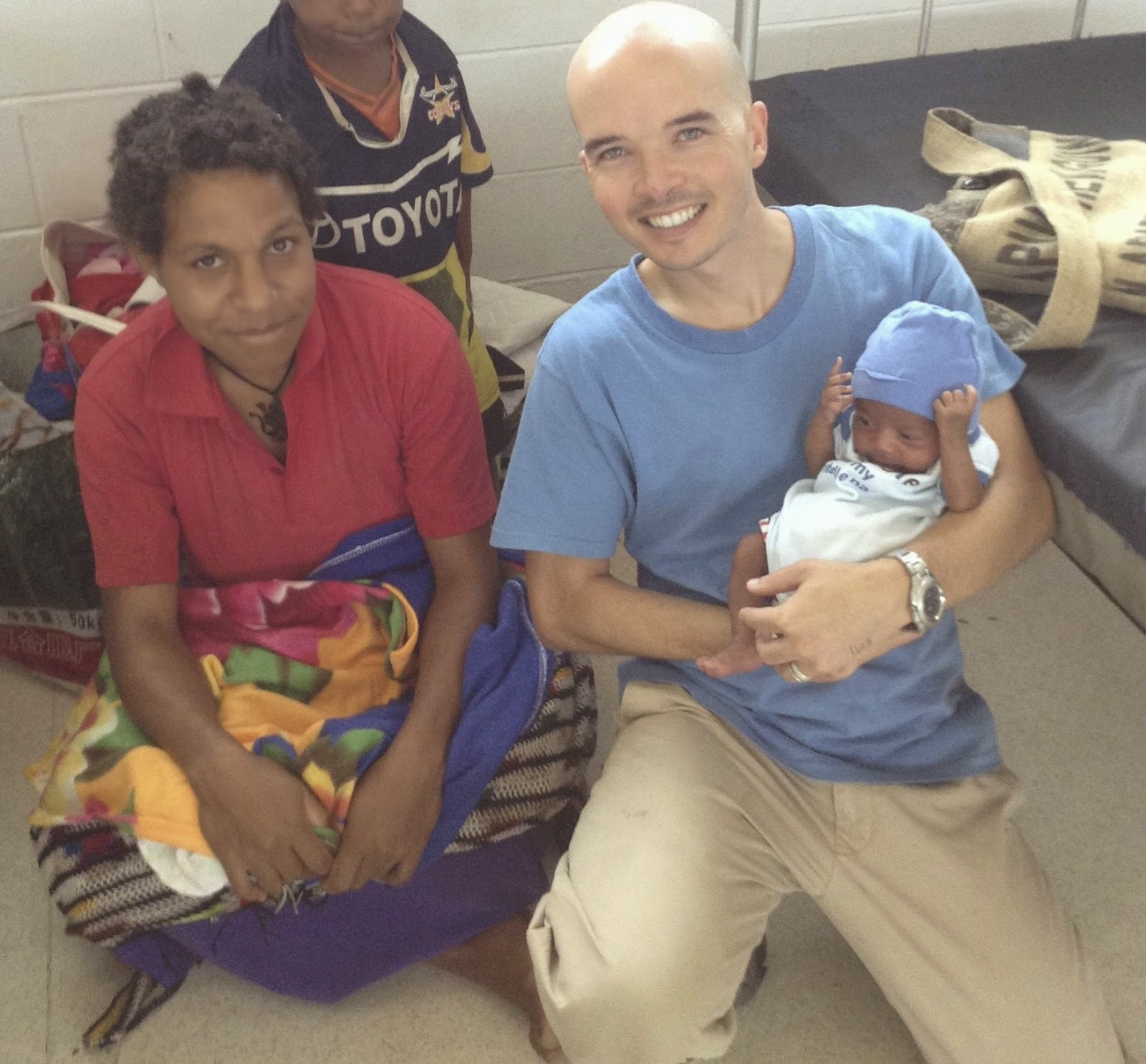 Wednesday afternoon, just as I prepared to leave the hospital for home, one of our emergency room nurses found me in my clinic room and said, “Dokta, plis hariap, emergency”

I got my stethoscope back out of my bag and went to the ER. One small patient occupied a bed at the end of the room, with two nurses trying to start intravenous lines. As I approached, no obvious injuries appeared but the child didn't move and her chest barely rose and fell with her labored breaths. When I turned her toward me, my un-gloved hand found the reason for her condition – a significant head injury in her left parietal bone that left blood on my palm. I put my stethoscope to her chest and realized her breathing motions were ineffective, agonal, and she didn't have a pulse. I started chest compressions while asking nurses to bring equipment to intubate and medicines to try and restart her heart.

4 year old Esther walked along the side of the highway about a kilometer from the hospital when a passenger van turned on its side in one of the many unsafe stretches of road. The vehicle collided with her. Having seen the accident, her very young mother was the first to be brought immediately to our hospital with her, but I was told more would be coming.

I placed a breathing tube and gave Esther medicine to try and restart her heart. After several minutes without any response, I quit resuscitation efforts on Esther and focused on patients arrived in a second vehicle - clutching limbs and heads, dressed in bloody clothes. Jacklyn with a large hematoma in her flank, Rebecca with a head injury and Bobi with chest pains I quickly gave intravenous fluids to and checked Xrays. Then two more children arrived, a one-month-old baby who appeared very well and a child in mental shock who wouldn't move his right side. After assessing both of them, I realized that no other victims had life-threatening injuries. I admitted three to the hospital, and sent others home after repairing some lacerations and removing glass from injuries. Only after an hour or so did I realize that sobs still sounded from outside. Esther's family prepared to take her body home. I made my way to the road and put my arms on their shoulders as they sobbed over the tiny draped figure in the back of a pickup truck. They departed to return home, still crying, and I crossed the dusty path back into the hospital to check on a few of my obstetric patients.
Eight accident victims, three recovering in our wards, four home already and one who I couldn't save. 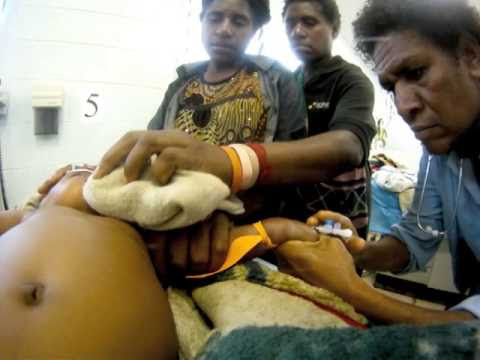 During my time at Kudjip hospital, a visiting physician talked about how to avoid “burnout” This phrase gets used in medical schools and residencies, as well as amongst practicing physicians. It describes the idea that the compelling forces of compassion and sacrifice which propel one to train as a doctor become eradicated by various things – insurance companies, paperwork, long hours, demanding patients and loss of family and quality time.

Interestingly, one of my mission field coordinators called this idea “compassion fatigue.”
It made me think more about the idea of “compassion” What is it?

Compassion in its Latin root means to suffer with. But what does that look like? I can't suffer with my malnutrition babies because I am not malnourished nor a baby. I can't really suffer with their parents when they die from dehydration, because they aren't my child, though I can imagine what it would be like to lose one. I can't truly suffer with Esther's mother, because it's not my child that was killed by a tragic accident. My heart breaks for her, but certainly not in the same way.

Compassion propels me into medicine, doesn't it? So what does it mean?
Because I see the suffering with those around me afflicted with disease – I want to take action. But how can I really suffer with my patients? I'm a western-born, highly educated and comparatively affluent white person – while they are remote villagers for the most part, subsistence farmers who hack their way through a tropical jungle to see me in the hopes I have medicine for their illness, or that of their family.

So I'm not really suffering with my patients. I see their suffering, and I want to act.
All too often, in my setting, my action doesn't help. Or I guess wrong, since I have no real diagnostic testing to work with. Or I don't have the medicine, the surgery, the specialist that I need to relieve the pain I see.

Of course my compassion would fatigue. I see suffering perpetually and I have limited tools or answers to bring to bear. If I perpetually felt the depth of loss my patients feel I would quickly despair. I feel the suffering of those around me in general terms, but I acknowledge I will never have the ability to truly experience it.

Instead, I console. I stay with the lonely ones. Those left behind after the baby dies from obstructed labor, or the child inevitably loses the battle against tetanus which ought to have been prevented by an immunization, or the elderly man passes away because I didn't appreciate his surgical abdomen quickly enough. I stay there, in the loneliness of those left, trusting that God will give the peace I can't see or feel. Because of His limitless and perfect compassion.

I am compelled to care for the patients here at Kudjip because of compassion. When I don't see their healing, I recognize I cannot feel the true depth of their suffering – but I can remain with them and offer the consolation that I would want in their place. And I believe that whether I relieve suffering or console a lonely heart, God blesses both.


“Though the fig tree may not blossom, nor fruit be on the vines; though the labor of the olive may fail, and the fields yield no food; though the flock may be cut off from the fold, and there be no herd in the stalls - 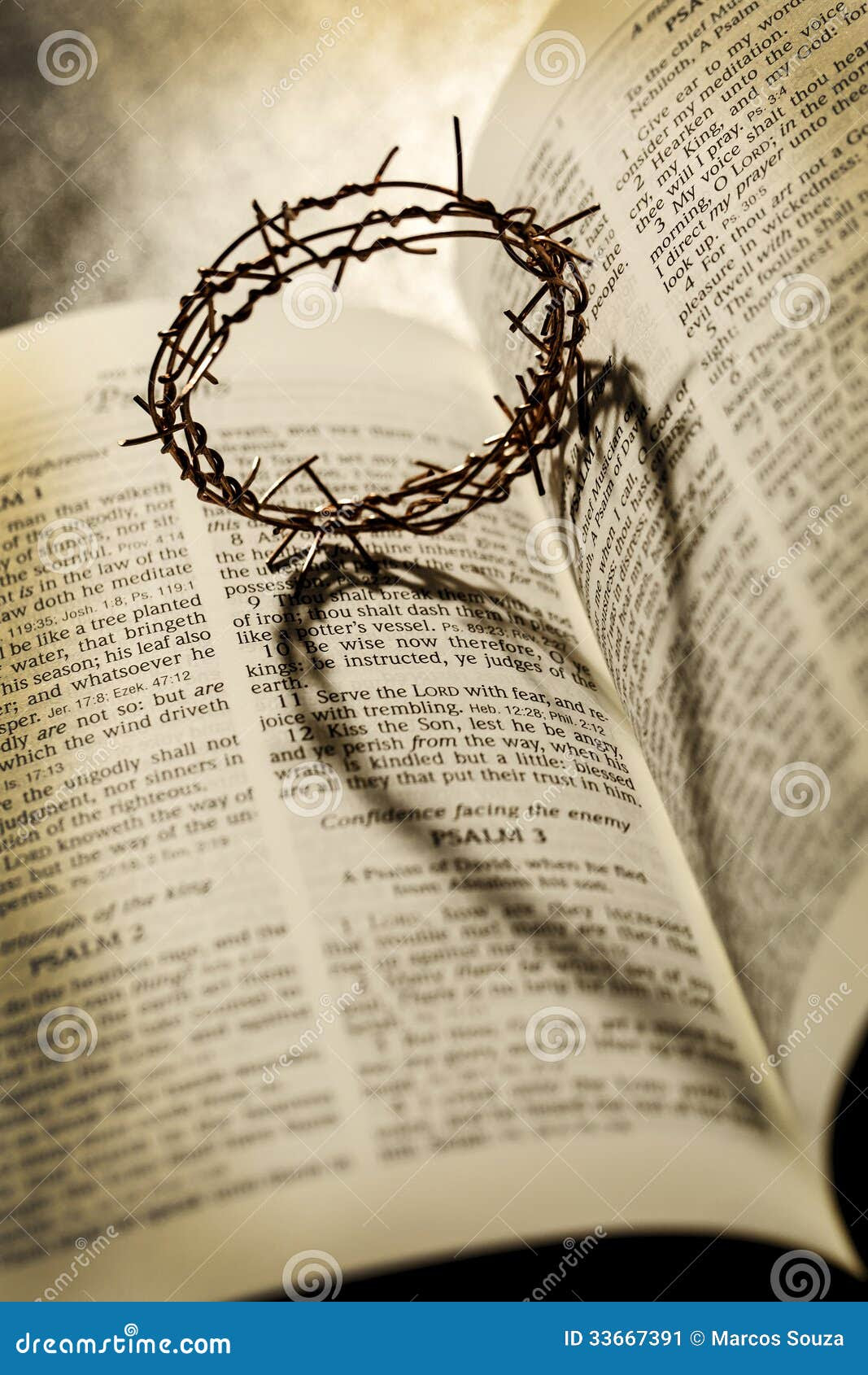