I am borrowing Esther's most recent blog to give an update of our status here - she did a lot of excellent work recruiting the appropriate pictures to include so I've just modified the content a little!

As Christmas approaches, we ask ourselves this question.  The answer, obviously, is 'yes' - and it's one that gives us mixed feelings. Back in the spring, when we tentatively put together a time frame for leaving for Papua New Guinea, we planned to celebrate Levi's second birthday (which falls in the last week of November) in PNG. Honestly, this was a somewhat arbitrary date, since we made the decision in part because we celebrated Anna's second birthday while we were visiting the hospital back in 2001 and thought it would be fun to do the same for Levi - but it gave us something to aim for. 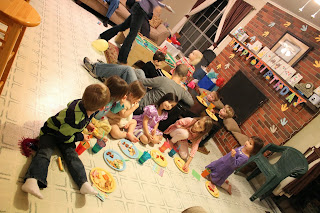 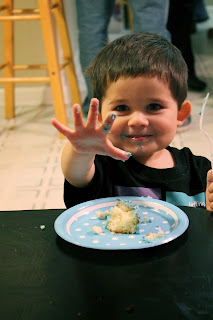 As we raised our support during the summer and fall, we realised that from a financial standpoint we were still on track to move by the end of November. God has truly amazed us during the fundraising process, and it's been both humbling and encouraging to see the group of people He has drawn around us to support us through funding, prayer or both. We are fully funded!

However, our visa paperwork has been a somewhat different story. And based on previous missions experience (both our own and that of friends and family living in developing countries), this hasn't come as a huge surprise to us ... but certainly brings us days of frustration! After initial hold-ups surrounding my medical license were cleared, it looked as though adjusting our plans to move in the first two weeks of December may be realistic. As I write this on December 4th, without visas and therefore also without plane tickets, we are sensing this departure timeframe, too, sliding by us unmet...

It is a mixed blessing, though, and there are things we're very thankful for even in the delay. We had some really precious time with family and friends over Thanksgiving - some of our family doesn't live in Tulsa so the holidays gave us some extra time with them that we might not have had otherwise.  Celebrating with family on Friday enabled us to also invite good friends over on the Thursday and get the chance to connect with them before leaving.

Esther has been able to get a few more weeks of OB care in with our doctor here, which has allowed us to see a reassuring formal ultrasound and gestational diabetes test while we still have access to those kinds of care. 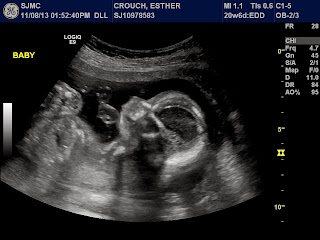 The packing is able to happen in a more relaxed and methodical way with more time to spend on it, which we know will make unpacking much easier on the other end and hopefully reduces the chances that we leave any 'necessaries' behind! 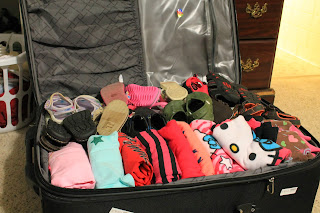 And it looks like we have a winter storm headed our way, which is so far promising the kids an atypical couple inches of pre-Christmas snow before we move to a climate that definitely won't be affording us any snow days!

As we are in this final stage of waiting before we leave, we are trying to be patient and just enjoy this time of stillness that God has given us before all of the travel and uprooting begin (although stillness may not actually be a very accurate descriptor, as I think about all the 'last' things we are trying to do and people we want to see, ha!).

We would love for you to join us in praying that there aren't any unnecessary delays and that all of our paperwork would be processed in God's timing for us - thank you so much for standing with us in this time.  We'll keep sending out updates as things change!